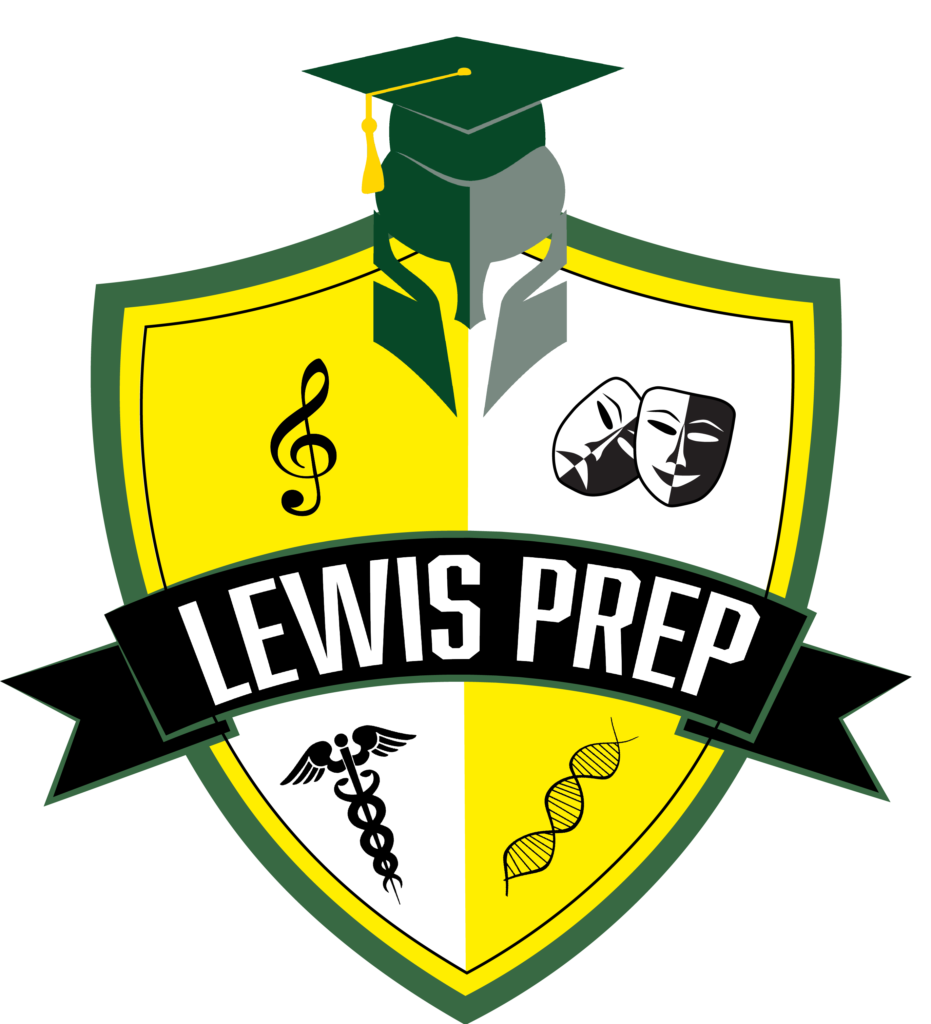 With the uncertain times we are living in, we at Letta K Lewis Preparatory  (Lewis Prep) believe in providing quality education and building aspects of a student’s personality that play a pivotal role in success in a highly competitive environment that your child will face in the future.

A person with the ability to think clearly, strategize, solve problems, and devise the best implementation plan to achieve a particular outcome is valuable in any arena they venture into. Those are the exact traits we at Lewis Prep focus on developing.

Our curriculum is crafted with the idea of inculcating problem solving skills and encouraging independent thinking to nurture entrepreneurial minds right from the get go.

A diverse community of students allows students to be tolerant, induce a team spirit, and encourages them to get along with everyone. We at Lewis Prep will not discriminate on the basis of race, ethnicity, sexual orientation, or religion. Lewis Prep will provide a safe environment where students can learn from each other.

Different projects, extra-curricular activities along with ample guidance focus on developing the character of the student so they build their confidence, self-esteem and cultivate an inner strength to persist in the face of problems.

Qualified teachers who have a thorough understanding of the subject matter and understand the subtle ways to engage students so they become curious and open to learning more.

[ Due to the present circumstances ]

The first year will be virtual instruction. Fill out the form to receive more information about enrollment. 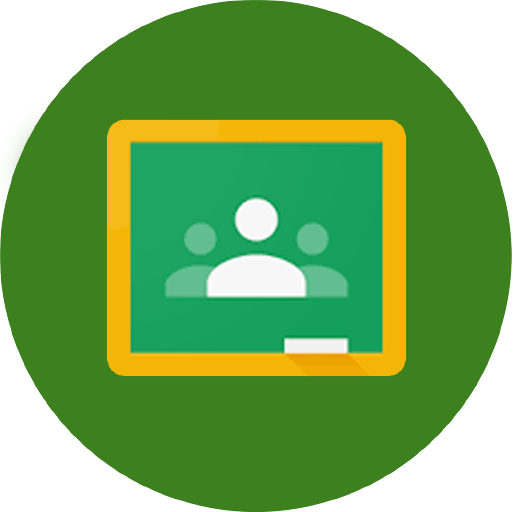 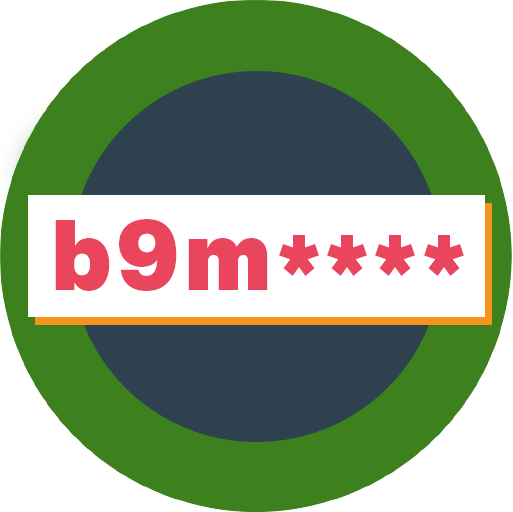 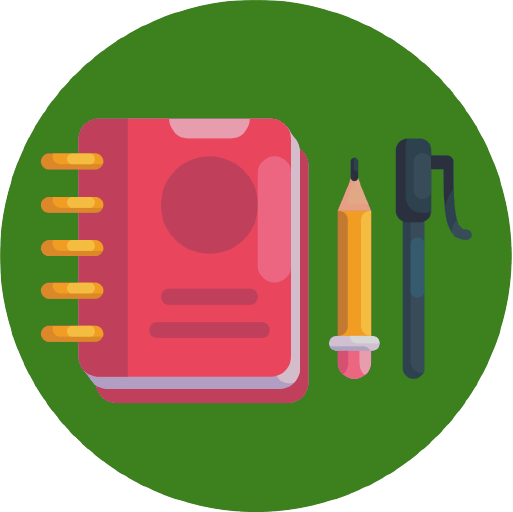 Aisha “Tee” Lewis founded Letta K. Lewis Prep in 2019 with the vision of building a career-track high school that will focus on preparing and educating students on business and entrepreneurship while in high school.

For the past ten years, the team behind Lewis Prep has mentored, coached, and supported countless youth in their efforts to land lucrative jobs, enter college, and receive scholarships through Lewis’ sister 501 (c)(3) nonprofit, Titan Sports. The “Titan” is also the mascot of Lewis Prep, a callback to the roots of a community outreach program.

Prior to Lewis Prep and Titan Sports; Lewis grew up in Kansas City and enrolled in the US Navy in 1993 where she served until 1997. After retiring from the Navy due to medical disability, Lewis worked as a data analyst for Sprint communications. Following her career at Sprint, she worked in IT for the VA while also successfully running her own IT company.

Lewis has always had the passion and gifts to mentor, coach, and lead inner city youth. Titan Sports was launched in Arkansas in 2010.

In July 2012 Lewis moved to Tampa, Florida where she coached high school basketball and founded the nonprofit, GPA Tech, which is the parent organization to Titan Sports offering free virtual and in-person tutoring for middle school to college level students.

[Where are they now?] 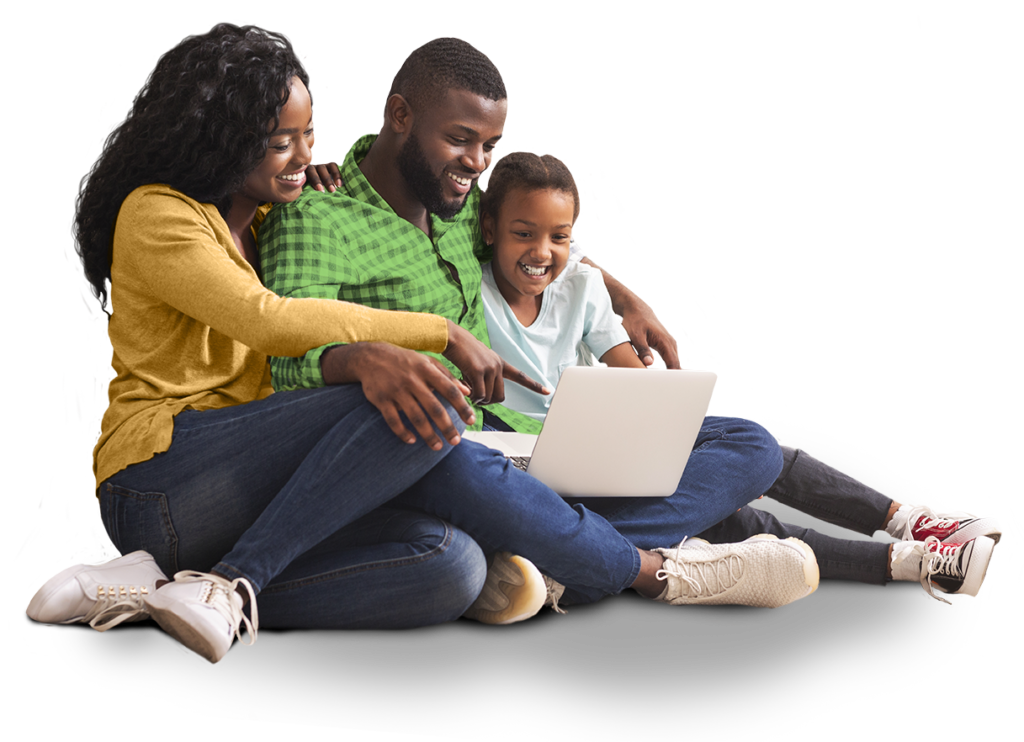 A Learning Environment Geared Towards Developing Complete Aspects of Your Child’s Personality.

Our focus lies on blending problem solving skills with innovative thinking to build a well-rounded student who can stand up and make their mark on the world.
Enroll Today
Aisha Lewis, Tampa FL [email protected]
813-502-0788